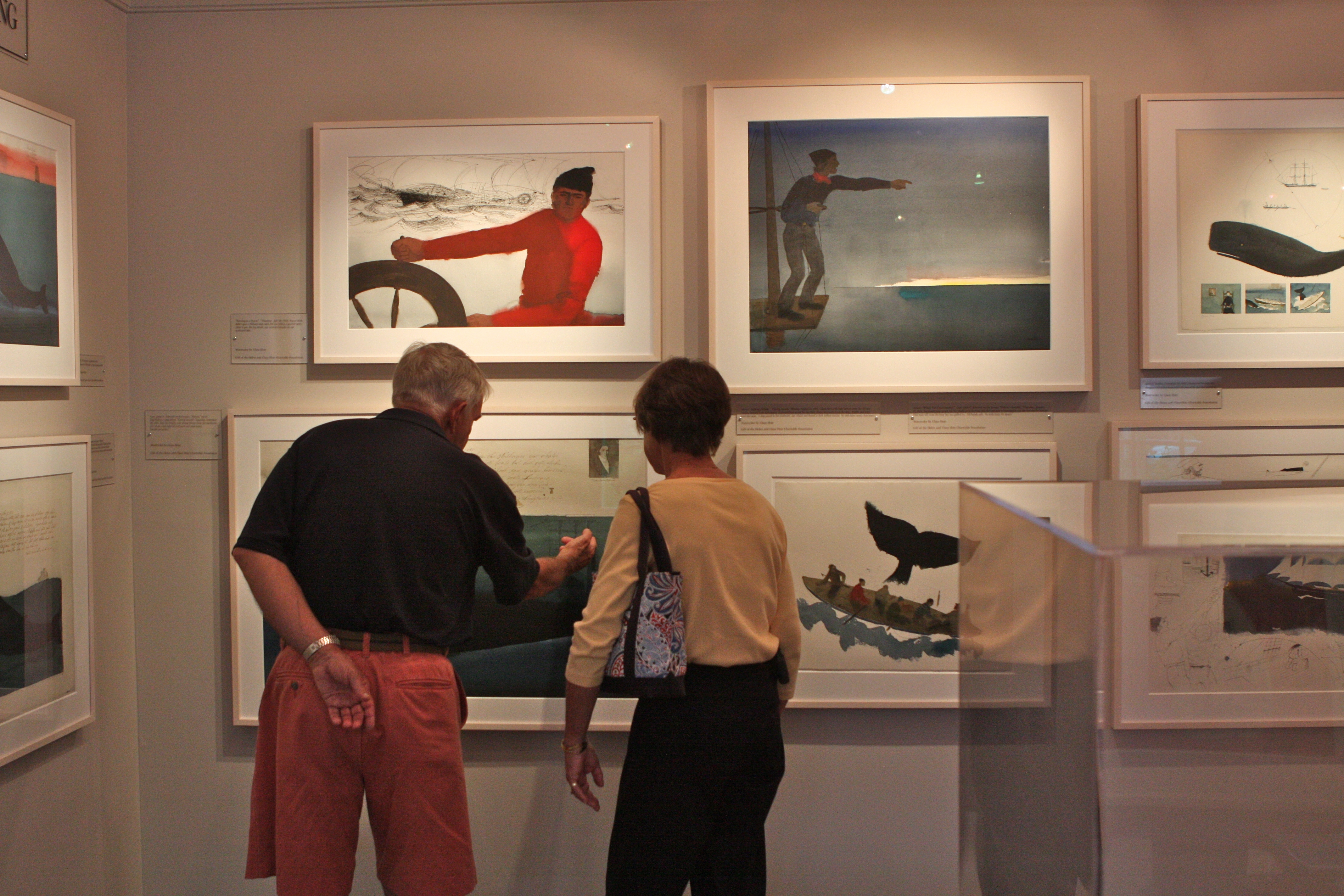 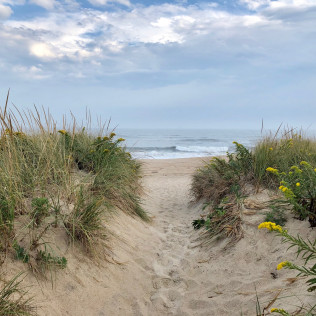 The Smithsonian's Water/Ways exhibition is an exploration of the connections between human beings and water-focusing on the environment, culture, and history.

New York State has more than 7,600 freshwater lakes, ponds, and reservoirs, as well as portions of two of the five Great Lakes, the Atlantic Ocean, and the Long Island Sound. Over 70,000 miles of rivers and streams flow within our state's geographical boundaries. These waterbodies supply our drinking water; provide flood control to protect life and property; support recreation, tourism, agriculture, fishing, power generation, and manufacturing; provide habitat for aquatic plant and animal life; and inspire the human imagination.

Water also played a practical role in our state's history. The availability of water affected settlement and migration patterns of all of New York's peoples as a source of food, livelihood, and transportation.

This exhibition will also include our own water story on the East End of Long Island!


As we celebrate the Bicentennial of the Erie Canal, the Water/Ways exhibition will tell the story of how six communities and their water ways helped New York become the Empire State, how canals and river communities played strategically important roles in the development of our transportation, trade, commerce, industry, and culture, and how our lake shores connect us to other states and our ocean front communities connect us to our nation and peoples around the globe.The New York tour of the Water/Ways exhibition is made possible by the Museum Association of New York. The exhibition and programming was made possible by the New York State Council on the Arts with the support of Governor Andrew M. Cuomo and the New York State Legislature, Hadley Exhibits, Inc., the New York State Canal Corporation, the William G. Pomeroy Foundation, the Erie Canalway National Heritage Corridor and the Hudson River Valley National Heritage Corridor. Folk Art programming is sponsored by New York Folklore, and supported by the New York State Regional Economic Development Initiative, a program of Governor Andrew M. Cuomo and the New York State Legislature, and the National Endowment for the Arts.

THOMAS AND MARY NIMMO MORAN STUDIO
Detailing Moran's adventurous participation in the Hayden Expedition to Wyoming, this enlightening collection of watercolors, sketchbook pages, oil paintings and even his expedition pistol, form the core of what will be an illustrated story of this journey and the national legacy of Thomas Moran. The largest portion of this exhibit is material that is returning to The Studio after being gifted to Yellowstone National Park in the 1940s.

We will supplement this rare loan from the National Park Service with period maps, stereographic cards, wood engravings, photographs and important, late 19th century publications that support this story of Thomas Moran, the founder of East Hampton's artists' colony.

Finding the Way: Antique Maps of the South Fork

The oldest map yet discovered is from the 5th century BC and is Babylonian. We have always needed guidance to find our way from here to there. "The New Yorker" magazine has for years created cartoons portraying summer people lost on the back roads of New England, stopping and asking directions of an aged Yankee who has them taking a left after Widow Wickham's second red barn. The magazine's best mapping joke is likely a preppy duo in a smart MG sitting in the middle of a stream. The wife looks at her perplexed mate and says, "You should have told me the blue lines on the map are water."
We have brought together an assemblage of printed, photographed and hand-drawn maps that date from 1722 to the mid-20th century. From whalers off the coast of Gardiner's Island to East Hampton Village plat-maps, if you enjoy following routes via an atlas, you will find this exhibition fun and enlightening. If you have only experienced GPS, come down a find out have your grandmother found her way to Greenport. 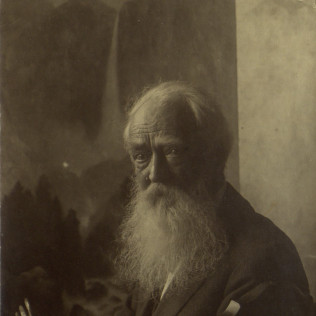 With more than 30 member museums across the country, HAHS is dedicated to preserving and interpreting the places where art was made. In this exhibition, over 50 photographs will honor the amazing creative spaces of American artists whose studios have become part of HAHS, including Thomas and Mary Nimmo Moran.

Image Courtesy of East Hampton Library
This exhibit was made possible with support of the Henry Luce Foundation and the Wyeth Foundation for American Art. 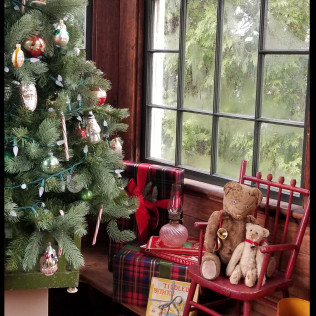 Victorian Christmas at the Moran Studio

See the The Studio decked out for an 18th century Christmas celebration. Complete with period clothing, children's toys, a table set for a holiday feast, and period decorations throughout. 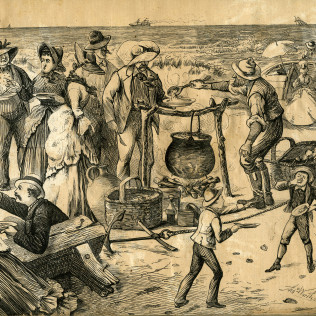 You're Invited: 150 Years of Parties & Picnics in East Hampton

Our summer 2018 exhibition featured a festive theme highlighting objects and stories from clambakes, picnics, parties, and celebrations of the last 150 years.