Open for guided tours only. Please call 631-324-6850, or email info@easthamptonhistory.org to schedule a tour. 6 person minimum with interpretive guide. $75.00  ($15 for each additional person over the 6) Tours need to be scheduled a week in advance to ensure a guide is available.

The Mulford Farm, listed on the National Register of Historic Places, is considered one of America's most significant, intact, English Colonial farmsteads.

The farm is of interest not merely because of its importance to the history of East Hampton, but because of its antiquity. Viewed as an artifact that has been shaped to fit the needs and the pleasure of those who have lived in it, the house itself has much to tell us about the origins of Colonial New England society and the changes that still affect our lives today.

The 1680 Mulford House represents one of the most important and complex artifacts produced by our culture -- the family home.

The survival of this house, built in 1680, is remarkable since it has been left largely unchanged since 1750. The majority of the framing and wood members of the house have been left undisturbed, enabling scholars to tell the story of the successive changes over time.

In addition to the house's architectural significance, the home has remained in the Mulford hands for the majority of its existence giving scholars the opportunity to trace the family, their use of the land and structures around them. The lives and spirit of this family echo throughout the house, which was restored using period appropriate furnishings and authentic decorative arts.

The location of the barn also provides insight into the history of settlement patterns in this region of New York. The Mulford Barn was evaluated by the State Department of Parks, Recreation and Historic Preservation in 1990 and deemed the second most important 18th-century barn in New York State.

Also on the grounds at Mulford Farm is Rachel's Garden, a recreated 18th century dooryard garden. The garden is comprised not only of a number of the plants that were grown by the colonists for medicinal, culinary, dyeing and housekeeping purposes, but also to supply the home with fresh cut flowers as well. Rachel's Garden was designed and planted by East Hampton Garden Club members, whose generous service throughout the growing season ensures its beauty and care.

Guests are welcome to walk the grounds of the farm and garden even when the historic buildings are closed. 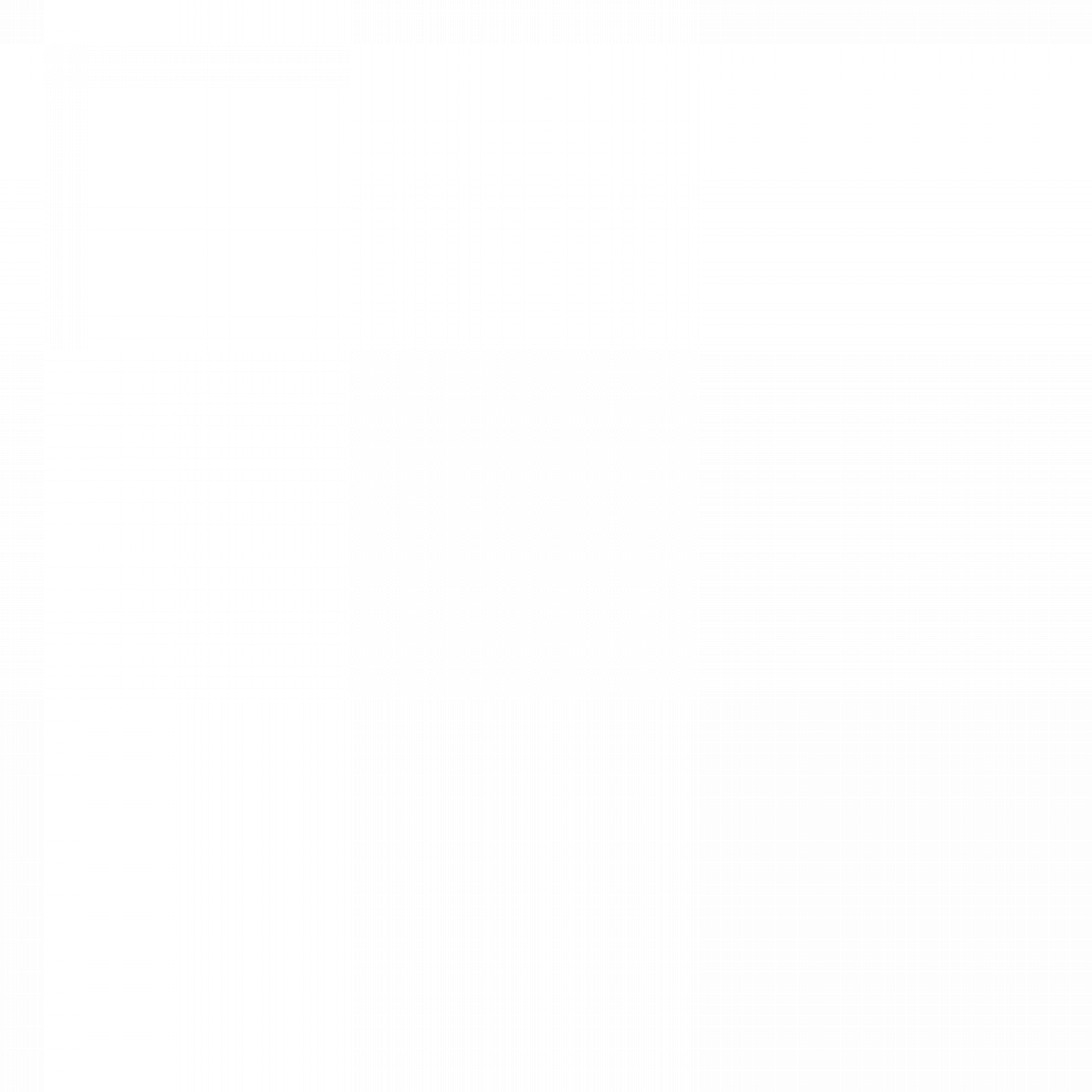